Why Choose Us?
|
About Us
|
Legacy
|
Testimonials
|
Contact Us 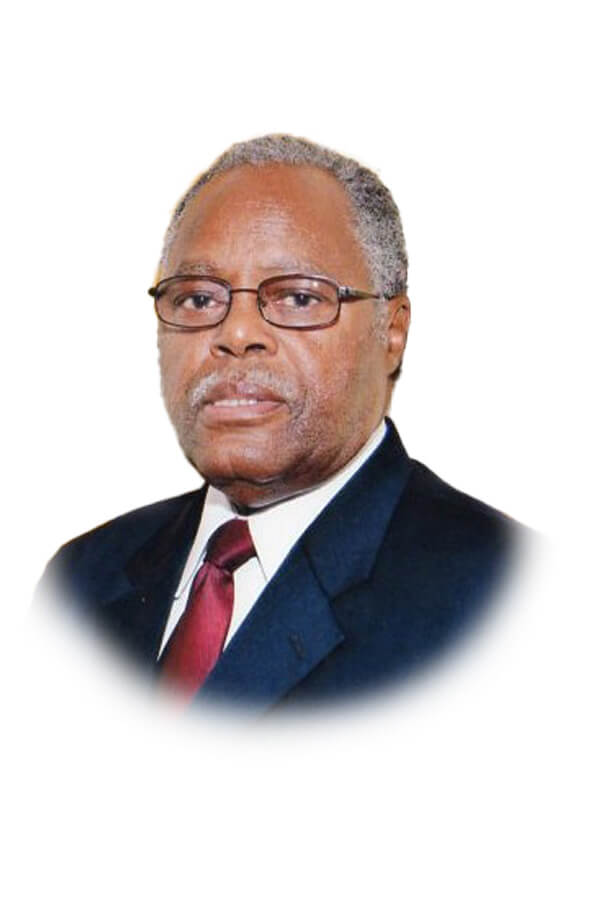 Reflections on a Life Well Lived
Life & Legacy
“The Dash”

William Penn Troy back story dates him to May 22, 1944 in Wilmington, North Carolina where he was born to the late Milton and Eloise Troy. The fourth of five children to parents with no formal education raising all their children to pursue and achieve formal college degrees.

It was evident that Penn was special to everyone very early in life but no one knew just how special. Penn identified his goals and recognized his purpose during early childhood. As a kid he would play with toy ambulances and fire trucks and often say, “I’m going to drive an ambulance when I grow up.” During that time in history, hearses were used to transport people in emergency situations and Little Penn’s five year old speech would prove to be prophetic.

Penn graduated from Palmetto High School, Mullins SC 1963, where he was voted Most Popular. He was an accomplished saxophonist and model student highly regarded by school administration. After school, he would bike to work at Foxworth Funeral Home in Mullins where he would later become an apprentice. Penn began to develop his business / entrepreneurial skills during this apprenticeship by helping to promote business for Foxworth. Young Penn made radio advertisements and spoke in the community to solicit business for the funeral home. Staying true to his dreams and goals, he would attend Gupton-Jones Mortuary College in Atlanta Georgia, where he earned a degree and license in embalming and funeral directing services. Upon graduation, he returned home and ventured out with a vision to build Troy’s Funeral Home which has proven to progressively become a thriving operation where service to the community is paramount. From the inception of his business, he believed and still maintained that “It’s Not The Age Of The Business, But The Service That It Renders!” With that philosophical view, he continued to thrive by serving his community. In 1988 he expanded his services to Loris SC, where he opened the doors of Legette-Troy’s Funeral Home where he also exemplified uncompromising professionalism. Penn mastered his craft by serving as the Embalmer and Funeral Director at both locations. He holds a Funeral Directors license in North and South Carolina, and has served on several boards in dual states. He has served as Governor of South Carolina Morticians Association, Inc. in District 6 and he’s had the honor of serving multiple terms as President, Secretary, and Treasure for the South Carolina Board of Funeral Service. He continued to serve as a mentor to aspiring and young funeral directors, and he maintained participation with the Funeral Directors Association on the District, State and National levels. As a servant leader, he exemplified the highest standards of a family man, a loyal member to Bethel Word Ministry, and a servant to the Pee Dee Community as a confidant and 4 term County Councilman. He was a member of the Mullins School Board, Past Treasurer and Trustee of Mt. Olive Baptist Church. He approached each day with professionalism, integrity and a passionate desire to help someone. He felt that if we’ve been blessed to help someone, may it be financially or laborious, we should. His life served as an example for not only future morticians, but all of us striving for success.

Penn was a true philanthropist to his community, financially as well as with his time and efforts. He donated food, paid light and water bills to those in need and assisted many in countless other ways. He was deeply passionate about serving his community by helping people register to vote and coordinating transportation to vote. He often financed and managed Fish Fry’s, Chicken Bog dinners and Barbecue fundraisers to feed youth sports teams, and support political campaigns. He was known to backyard cook huge amounts of food and open his pots to anyone. Some of his favorite backyard dishes were catfish stew, chicken bog, “coon” and anything that could fit on his 24x72” grill which gave him gave him fame as grill master extraordinaire. He truly gave back to his community in all possible ways and means.

Penn’s purpose was vastly more extensive than funeral services. He met and began dating his would be wife while in high school. He married Vivian Wilson Troy, a loving and devoted wife in 1969. The stalwart wife that she became stood behind him through all of his social and professional endeavors. Their union would bring into this world what they consider their greatest accomplishments, three remarkable sons, William Penn, Jr. (Maria), Taj (Maya), and Shawn. Anyone with children knows that raising children safely to adulthood emotionally, mentally and physically takes great faith. Penn was the epitome of fatherhood as he exemplified self-sacrifice and self-abnegation, which is evident in his adult children and grandchildren: (William Penn III, Tyler Penn, Mila and Taj II). Penn raised his boys to be strong, kind and gentle men like their father. He passed his financial sense to Penn Jr who is a successful Business Development Executive in the Higher Education sector.

Penn was a remarkable son, husband, father, grandfather, brother, uncle, cousin and friend. His heart warming smile made everyone in his presence feel good as he was funny and playfully teasing. His teasing was never mean spirited or bullying but it was an affirming tease that made you feel comfortable and loved. Penn was always kind, selfless, and always thinking of others.

Why Choose Us?
About Us
Legacy
Testimonials
Contact Us